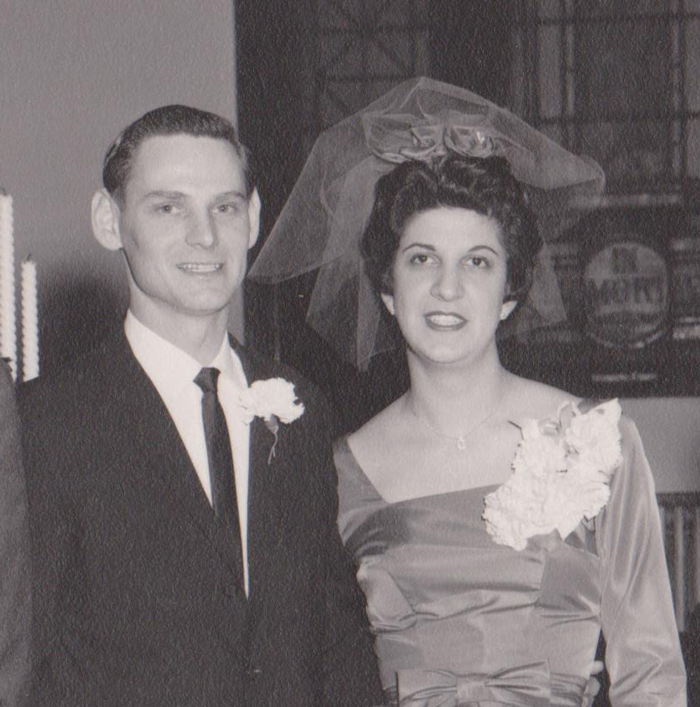 Davis Piano Moving was founded in 1965 in Columbus, Ohio by William F. Davis Sr. In 1965 Mr. Davis was married with two children and working on the assembly line at Ranco. In the evenings and weekends he would occasionally help a local piano store move their pianos that had been purchased to their customers’ homes. In the beginning Mr. Davis was only getting paid about $3.00 a piano. Over time, his ability to move pianos with great care and perfection was noticed by other piano stores and moving companies. He rapidly began getting requests from other people asking him to move their pianos. Mr. Davis eventually made the tough decision to leave Ranco’s assembly line and branch out starting his own piano moving business which is now known as Davis Piano Moving. He started out using a trailer that hooked up to his car and over the next couple years he worked his way up to a pick-up truck and eventually a full size truck with a hydraulic tailgate. Mr. Davis had slowly established himself within the community moving pianos for customers, schools, stores, theatres, churches, etc. His decision to be solely a piano and organ mover had set himself aside from others. This set his reputation as a specialist in this field.